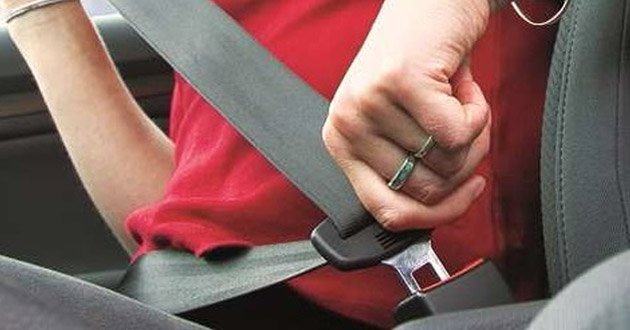 How to tell the speed limit quickly and safely. Includes the national speed limit, residential areas, and single and dual carriageways.

Have you ever found yourself driving in a quiet residential road and then realised you’ve forgotten what the speed limit is?

The majority of drivers in these situations would drive at 30 mph to play it safe and, in most cases, that’d be the right thing to do. But if the speed limit were lower (it’s very unlikely to be higher in a residential area), then you could be putting yourself and others at risk.

The limit is in place for a reason, but how can you tell what it is? Here are some rules that you may not know and which will help you to figure out what the speed limit is.

Roads with regular street lighting (such as those in housing estates or town centres) usually have a speed limit of 30 mph, unless it’s indicated otherwise – maybe with a sign like this. 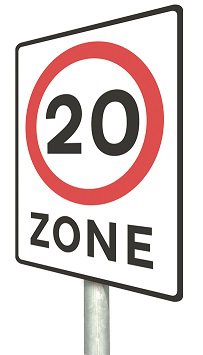 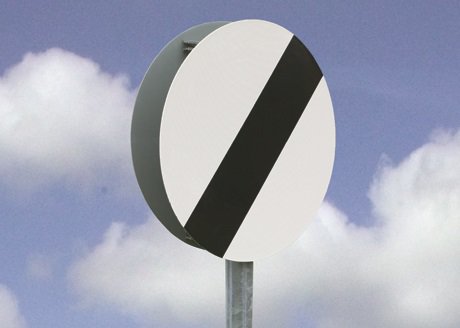 The speed limits on single and dual carriageways are not defined by the number of lanes, but rather by the presence of a central reservation.

Do not treat the national speed limit as a target speed. You may drive up to this speed, if the conditions allow you to do so safely. You should take into account the time of day, the weather conditions and other drivers, and then drive at an appropriate speed. A sensible driver does not speed around a corner at 60 mph just because the speed limit suggests they can.

It’s a driver’s responsibility to know the speed limit for the road they’re using. Wherever a speed limit changes there will be speed-limit signs (and sometimes it’s painted onto the road too), so stay alert and look out for them.