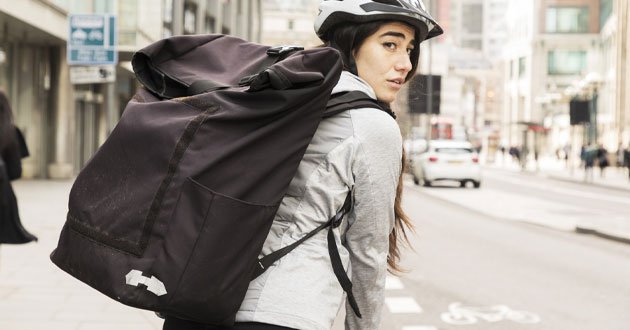 Learn to spot 'hidden' hazards and use information to predict the actions of other road users. Includes common scenarios and likely outcomes.

Before I became a driving examiner, I spent many years as a driving instructor. I remember once, when taking a pupil through a housing estate, that a ball bounced across the road from a garden on the left not very far ahead of us. I suggested that we should be careful because a child would probably run across the road after it. As I said it, a boy appeared from a driveway and did just that.

My pupil seemed unsurprised by the prediction, took it all in his stride and responded appropriately. Then I said, ‘Be ready. He’s going to run back!’ As I said this, the boy sprinted back across the road, directly in front of us. My student was amazed that I’d anticipated this last part. ‘I really would never have thought of that,’ he told me, claiming that I must have magical powers. But it was not such an unbelievable piece of foresight; it was just that I’d been driving for so long, I’d added it to my list of ‘things that will probably happen’.

I’m not some superhero of a driver who has the power to see into the immediate future, and I did not always have this list. In fact, I can remember my driving instructor back in 1977 telling me that my anticipation was very poor, but that all the clues are there. Drivers just need to tune into the information that’s available.

Not everything can be predicted from the available information, but many events on the road can, so here are some of the things on that list I was telling you about.

When you first start out as a new driver, there’s so much to learn that only experience will teach you. But, with time, you’ll be able to build up your own list of ‘hazard indicators’; you’ll learn how to read the clues and predict what other road users may do. The more practice you have as a learner driver before you take your test, the better prepared you’ll be to face the road with all its ‘hidden’ dangers, and to read its clues.

In the meantime, you can help to develop your self-awareness as a driver by reading The Official DVSA Guide to Better Driving. It’s all about how you deal with different driving situations and what you can do to improve.