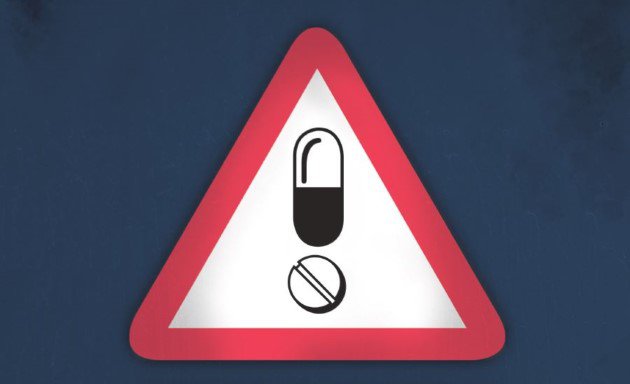 What the law says about drug driving. Covers prescription and illegal drugs, what happens if you're stopped and what the penalties are.

If you’ve been to a party and decided that you could have a little smoke of something or some chemicals and drive home, then it’s probably time to think again. It may surprise you to learn that drug driving is treated in much the same way as drink driving, with severe penalties for those people found to be unfit to drive. The best advice is to leave any kind of substance that could impair your driving well alone.

Drug-impaired driving has been an offence for a number of years, but did you know the law makes it illegal to be over certain specified limits for any of the 16 drugs covered by the legislation? Some of these drugs are illegal, but some of them are available on prescription, so if you’re taking medication for any pre-existing condition, make sure you talk to your doctor before you plan that UK road tour!

What happens if you’re stopped?

If the police stop you and suspect that you’ve taken drugs, they'll take a saliva swab. If the result of the swab is positive, you’ll be taken to a hospital for a blood test to get confirmation. The swab test will be able to detect the presence of certain drugs up to 5 days after you’ve taken them.

What are the penalties?

Not surprisingly, convicted drug drivers are subject to some hefty punishments. If you’re caught, you’ll get a minimum one-year driving ban and a fine of up to £5,000. You might also get a prison sentence (not great for your social life!), which could make it difficult to get a job when you’re released.

In short, it’s not really worth it, is it?

For more information on the new drug-driving laws, visit www.gov.uk/drug-driving-law. You can also visit our colleagues at Think Road Safety and check out their information on drug driving and its consequences.