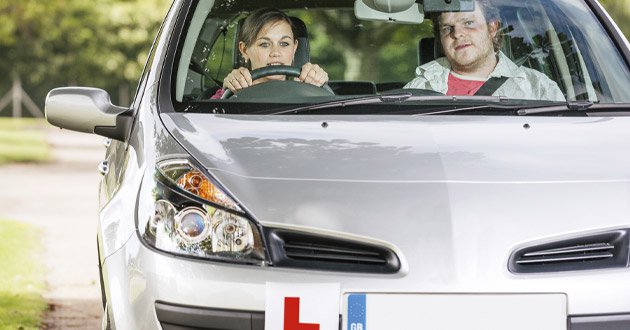 Can taking medicine and driving be as dangerous as drink and drug driving? Find out and learn how 'beneficial' medication could affect your driving.

Driving is sometimes dangerous. There, I’ve said it! It can be dangerous because of the huge number of unplanned things that may happen – a tyre might blow out or a child could run into your path from behind a van. Whatever the scenario, you’ll greatly reduce the chances of anyone actually getting hurt if you’re in good shape physically, mentally and emotionally.

When you’re driving, you hope, of course, that everyone else is also in a fit state to be on the road. However, this is not Utopia, and we’ve all seen the adverts about drug driving.

The police can spot the signs of drug driving – hugely dilated pupils, for example – and I think we automatically assume that they’re looking out for people who’ve taken illegal street drugs. But what about other drugs that are not illegal in themselves, but which should not be mixed with driving?

The obvious one is alcohol and we frequently hear about the aftermath of this in the media, but I’d like to tell you a little (true) story about something you may not have considered.

When I was about 22 (and long before I became an examiner), I drove 10 miles on a Saturday night to see my best friend. I felt a little under the weather on the way, but a few hours later this mild lurgy had developed into quite a heavy cold. I decided to head home straightaway and, before I left, my friend gave me a couple of pills to help fight the germs and ease my symptoms.

As I swallowed these pills, my mate, who’d been reading the box, tried to stop me. Without checking first, I’d taken a cold/flu remedy that should only be taken before bed. It was going to make me drowsy. Being naïve and quite stupid, I said my goodbyes and jumped in the car anyway as I wanted to get to my bed as quickly as I could.

It’s difficult to explain what it felt like driving that night, as the effects of the medication took hold of me. It was a bit like loading up a racing game on the PlayStation and then trying to play it properly whilst holding the controller upside down. Speed and distances quickly became very tricky to measure. After about 10 minutes of complete disorientation, I pulled over, called a relative and asked them to come and collect me. I went back for the car the next day.

Looking back, I roll my eyes at my stupidity. The truth is, I should NEVER have driven in the first place. I needlessly put myself and others in danger. Thankfully, no harm was done and the events of that evening were a real lesson to me as I realised what could have happened.

I have no personal experience of illegal drugs, but I can tell you what taking an otherwise harmless and beneficial medicinal drug can do to your driving. My message is clear: think about what you’ve just taken and its effects before you get behind the wheel.

You can read more about drug driving and the law here on GOV.UK. For general information about the driver and law, see the Official DVSA Guide to Driving – the essential skills.